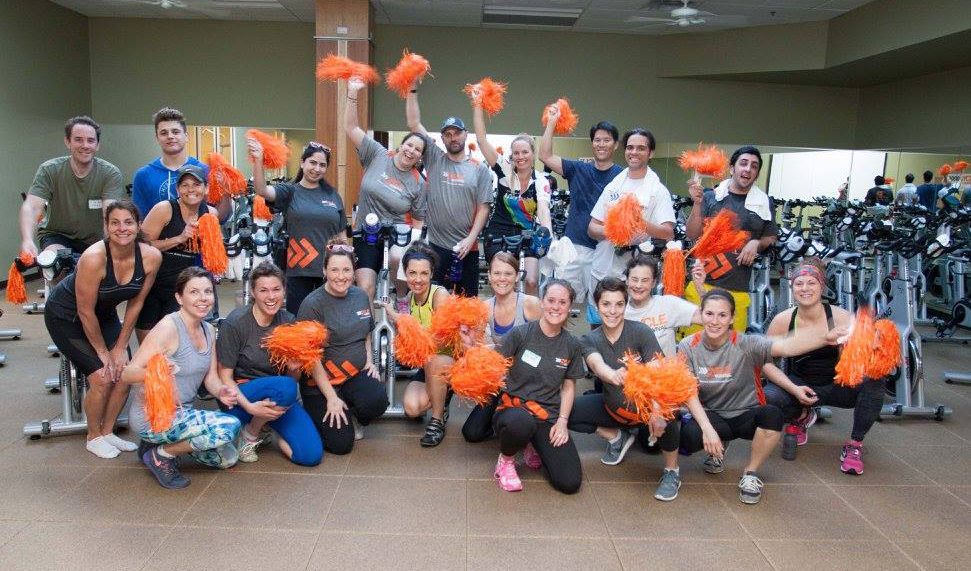 The 2016 event had a record breaking fundraising year and raised $30 million for MSK this year! Sadly, r² advisors were unable to participate in the 2016 satellite event, however, our team is anticipating the 2017 event because we know it will be another great year for the organization.